Published: Three Tips to Help You Better Prepare for a Trial as an Attorney

I published “Three Tips to Help You Better Prepare for a Trial as an Attorney” on @Medium
at January 10, 2023 No comments:

Published: Three Tips to Help You Better Prepare for a Trial as an Attorney 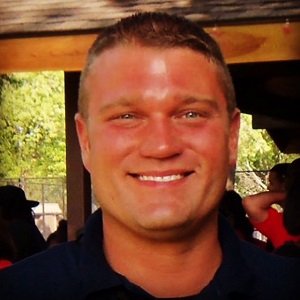